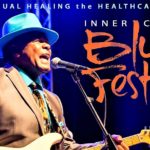 “Healing the Healthcare Blues Festival” is on

The community & political trends are now swinging to the realization that our current Healthcare system is broken! We can only have a real solution by joining ALL other Industrialized Countries that believe healthcare is a human right for everyone. Many other states have their own movements in various stages but as usual the Northwest (California, Washington & Oregon) are moving forward faster on the changing tides to take it to our voters in 2020.

The Festival will have food for sale by Cason’s Bar-B-Q, 2 Bars featuring Rusty Truck Brewery donated for the cause, a Community Village of tabled partners & a silent Auction. Local Bluesman Norman Sylvester brings his Musician friends together each year in support of this campaign filling 2 stages with All-Star entertainment.

This year’s lineup will be as follows: 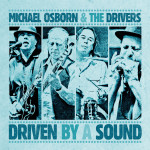 Driven By A Sound 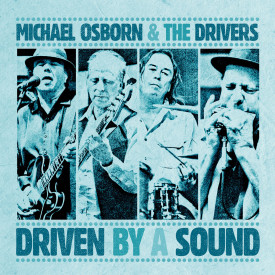 Michael Osborn and the Drivers

Driven By A Sound 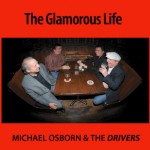 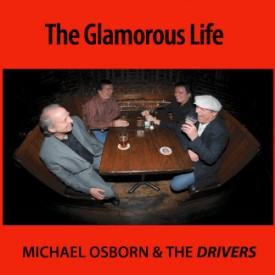