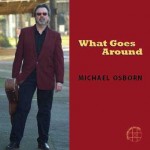 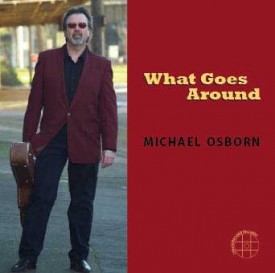 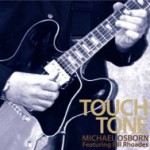 A Background In The Blues

Michael Osborn
A Background In The Blues